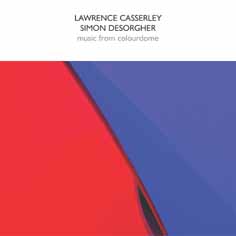 Lawrence Casserley and Simon Desorgher have been performing in and around Peter Jones's inflatable structures since the early 80s, and as Directors of the Colourscape Music Festivals have invited many performers to work with them and create new performance possibilities in these intensely special environments. Evan Parker, Philipp Wachsmann and David Stevens are among them, and various combinations of these players have occurred in many contexts before; but it was in the ColourDome in Exeter in July 2006 that we first played together as a quintet. ColourDome is a vibrant and special atmosphere in which to work, and that day in Exeter was very hot; the intensity of the colour and the heat are embedded in these performances. Maybe that explains the intensely coloured music, and the way in which our individual sounds frequently melt into one! 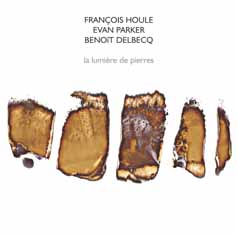 Delbecq and Houle had often discussed expanding their collaborative concept to include a third person, so in 2005, when composer Michel Frigon invited them to perform at his Innovations concert series in Montréal with Evan Parker, they seized the opportunity to record this new trio formation. The result is something very special. Collectively these musicians inhabit a highly distinctive sound world and their sonic explorations bring us some of the most exquisite, intricate and beautiful music one could ever hope to hear. 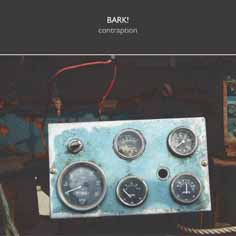 The second CD by the trio of and 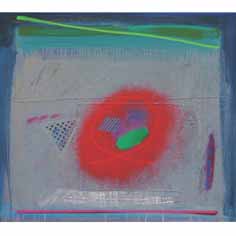 The acoustics of Ancient Space and Chris Trent's engineering sensibilities bring an international combination of some of Evan Parker's favourite musicians in a full programme of open playing. Four duos, five trios and a quartet. 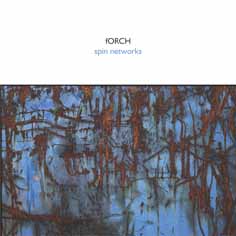 Recorded at the SWR New Jazz Meeting in December 2005, this is the first release from an ongoing project in which FURT is expanded into an electroacoustic octet with a unique collective sound, where vocals, instruments and electronics coalesce into a dense but transparent vortex. 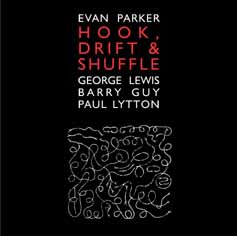 A 1983 Brussels concert featuring three improvisations by this electro-acoustic quartet.