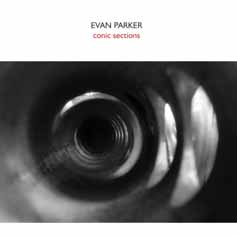 Soprano saxophone solos recorded in 1989 in the Holywell Music Room, Oxford by the late Michael Gerzon - the follow up to The Snake Decides. 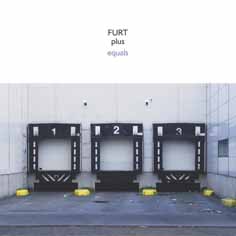 This is the second release recorded at the SWR New Jazz Meeting in December 2005. FURT is expanded into electro-acoustic trios with each of the other members of the fORCH octet heard on spin networks. 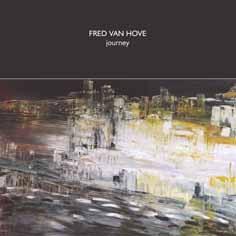 The whole of Fred Van Hove's 52-minute solo piano concert performance at the Jazz à Mulhouse summer festival 2007. The music here reveals one of the giants of improvised music at the height of his creative powers. 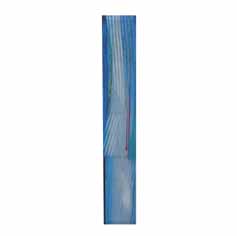 The Freezone in 2007 was played by just three. The smaller than usual line up allowed for a more intense investigation of the relationships between the players. For the first time an entire set was played by all three musicians and this set was so successful that it is presented unedited, along with two duos. There will be no Appleby Festival in 2008, and therefore for the moment the sequence comes to an end with what many people considered the most successful Freezone ever. 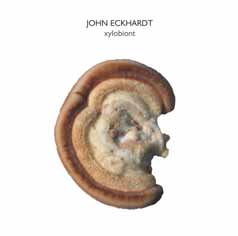 John Eckhardt brings the technique and sensibility required by the music of Xenakis, Feldman and Ligeti to this debut recording of double bass improvisations recorded in 2007. Some of the sounds on this CD might suggest electronic manipulation or overdubbing (which have nowhere been used) - one of Eckhardt’s principal musical strategies is to explore the polyphonic potential of a given playing situation, and another is to concentrate to a somewhat obsessive degree on a seemingly restricted area of instrumental technique until it yields up its inner variety and complexity. 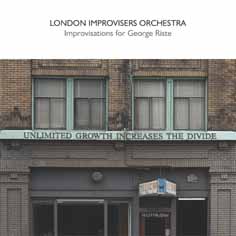 Founded in 1998, the LIO has been a focal point for the community of improvising musicians in London. This CD features four total improvisations (from 2003 & 2007) selected from the archive of concert recordings made at their monthly appearances at the Red Rose.
Personnel details 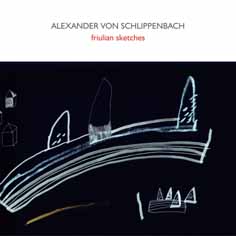 ALEXANDER VON SCHLIPPENBACH (piano), DANIEL D'AGARO (clarinet), TRISTAN HONSINGER (cello).
This spontaneous chamber music establishes further advances in the development of improvisation as compositional process. Recorded in the prestigious Arte Suono Studios, Udine in 2008. As you taste this dish, you'll be perhaps so engaged to query about the ingredients. At any given time you could lay this musical output equally at the feet of Jazz, Classical, or 20th Century composed music. But the ingredients won't explain why it's so delicious - it's the spices, seasoning, and flair of the chefs. (From the notes by Ben Young.) 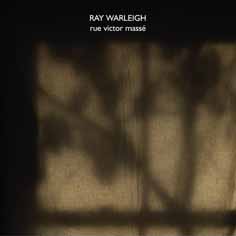 RAY WARLEIGH (alto saxophone & flute), TONY MARSH (percussion).
What I play is absolutely unpremeditated. There are no soundscapes or pictures in my head. But I like melody very much, and I've thought about it a lot. After several attempts to make relatively lavish studio productions we agreed that the music here had the spirit that Ray wanted regardless, or perhaps because, of the absolutely basic way in which it was recorded in 2004. Unbelievably, this is only the second album made under his leadership - the first was made in 1968! His consistently fine playing can be heard in duo with long-term associate Tony Marsh, whose drumming just became better and better. 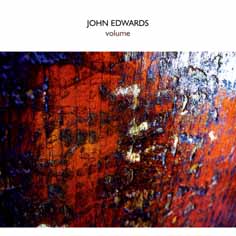 The first solo CD by John Edwards, increasingly recognised as one of the most significant players of his generation. Recorded in splendid detail by John Wall in 2008, these 9 tracks are a very fresh take on the possibilities of unamplified double bass playing, making it a major entry in the solo bass literature. "This solo recording is an unusual and rare offering that comes from a musician who performs every day, every week, and appears on over 100 records. It's a selection of sounds, melodies, and gestures from this characteristic spectrum, combined with behaviours belonging to a virtuoso, and with those that can only be learned from persistent jigsawing or by illuminating and fusing all user manuals." (From the notes by Marek Tuszynski.) "The record of the year." (Steve Beresford)