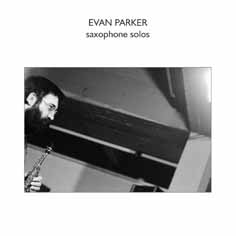 Evan Parker's first solo concert on soprano saxophone. Recorded by Martin Davidson in 1975 at the Unity Theatre in London, at that time the preferred concert venue of the Musicans' Co-operative. Further solo material for the original LP release was recorded by Jost Gebers in the FMP studio in Berlin later that year.

Reissue of Chronoscope CPE 2002-2. Originally issued on LP 19 and a limited edition cassette. 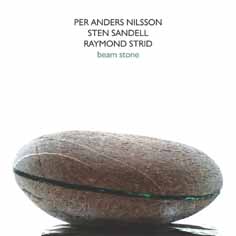 Beam Stone was founded a year before this October 2007 recording. The trio consists of three free improvisers, each with a distinctive personal sound. Their aim with Beam Stone is to explore sonic territories with the guidance of different pre-defined concepts. Listening and sonic exploration are considered the essential points of departure. 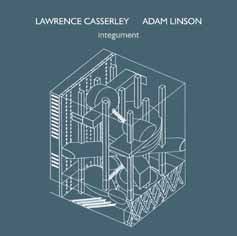 LAWRENCE CASSERLEY (signal processing instrument and voice) & ADAM LINSON (double bass, live processing and sampling) met first when Adam joined the Evan Parker Electro-Acoustic Ensemble for the Free RadiCCAls festival at the CCA, Glasgow in November, 2004. They formed an almost instant rapport, which has continued ever since. During Lawrence’s European tour in May, 2007 they met again and performed with the Ensemble in Cologne, after which Lawrence spent several days in Berlin. For two of those days they recorded together in Adam’s studio. On the first day they stuck to their basic instruments - Adam on bass while Lawrence was processing. On the second day they experimented with adding Adam’s own processing and Lawrence’s voice to the mix. Most of the tracks on this CD come from the first day. The enthusiasm, excitement and energy of those sessions will be abundantly clear from this CD. 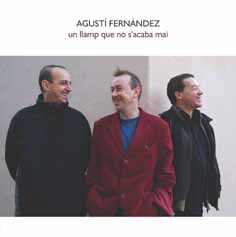 Agustí Fernández's connection with the London scene grows stronger by the year. His trio with John Edwards and Mark Sanders brings him to the heart of things. Their set played at the Jazz Sigüenza 2007 festival in Spain comprised this free improvisation, which was captured by the fabulous ears of ace engineer Checa R Puértolas & mixer Feran Conangla. 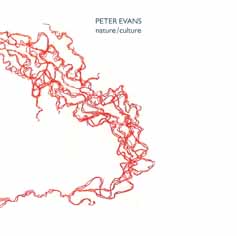 A 2008 sequel to his highly-acclaimed first solo CD 'More is More' on psi 06.08
Peter Evans writes: Over the past couple of years one of my main creative outlets has been solo trumpet performance. These discs are meant to show various aspects of my music’s development and were recorded in two different settings (studio and concert) and under two different circumstances. Jazz musicians have often referred to the playing of a solo as 'telling a story', which is essentially how I look at this music; it is an opportunity to state possibilities and tell stories that are short, long, true, false, unfinished, overlapping, fantastic and mundane. 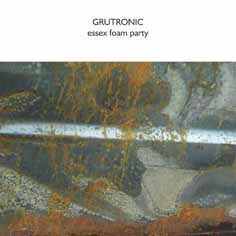 Grutronic are a collective of free improvisers - all have a past/present as acoustic ensemble players. In Grutronic they are re-incarnated as electronic musicians, extending technique through the development of personalised systems of sound production and control. Current intuitive and performance-oriented technologies put tools and techniques, once the preserve of the electronic music studio, into the hands of the players. Grutronic take on these new challenges with glee, aiming to surprise and delight the listener and themselves with unheard forms and sound-relationships, fixed during the act of performance. 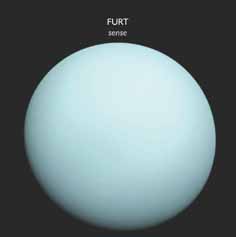 Too often, critics make an automatic separation between ‘emotion’ and ‘intellect’, a framework which will get one nowhere with FURT. Instead, their music shows graphically how fused, how inseparable are the two. As Richard Barrett puts it: "The music is motivated by emotional and sensual considerations as much as by anything else. Without wishing to sound too pretentious I think it’s concerned with finding and exploring (musical) states of consciousness to which the word ‘ecstasy’ might well be completely appropriate (at least in an etymological sense)." From the notes by David Grundy 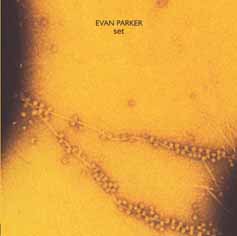 This music was inspired by Lynn Margulis’ serial endosymbiosis theory (SET), and is dedicated to her and her amazing insights into the mechanisms of biological evolution.
In inviting Paul Lytton, Barry Guy, Walter Prati, Marco Vecchi, Lawrence Casserley and FURT, I was trading on the pre-existing musical structures that these musicians brought with them: the solo works of Guy, Lytton , Casserley and myself; the duos with Lytton, Guy, Prati and Casserley, the trio with Guy and Lytton, the trio with Guy and Casserley; my asking FURT added a further music with its own history. (Evan Parker).
Commissioned by Donaueschinger Musiktage 2003. Previously unissued. 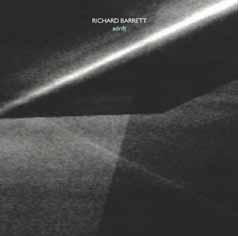 Three live performances of collaborative electroacoustic compositions from 2007-08, recorded in London, Brisbane and Antwerp, each exploring different points of contact between precomposed structures and spontaneous invention: a duo adrift (in memory of Paul Rutherford) with pianist Sarah Nicolls, a nonet codex IX (in memory of Mauricio Kagel) with the ELISION ensemble, and a 17-piece group with Ensemble Champ d'Action realising codex VII (to Vinko Globokar).