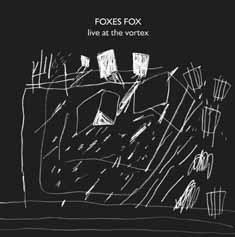 LIVE AT THE VORTEX

A 2006 concert recording at London's legendary Vortex by , and with special guest joining the band for the second set.

[Unfortunately, nobody seemed to have kept a record of the date of this gig. The date on the sound files is early 2008, so we assumed that the gig was 2007 – the date on the CD package was a (the?) date that Foxes Fox played at the Vortex that year. Having announced the eventual release to the world (in 2012), someone (in the USA) pointed out that it had originally been announced as a forthcoming release late in 2006. So it must have been recorded before then.] 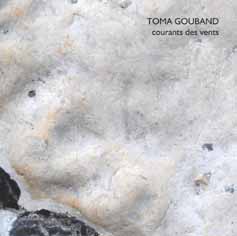 A 2011 lithophone and percussion solo. An intense, meditative journey through the sound of stone. One continuous piece of more than three quarters of an hour during which the normal rules of time and flow are suspended by this master of lithophones. 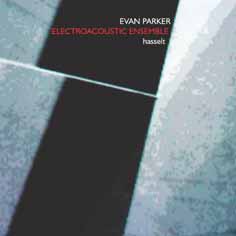 Three open improvisations recorded in concert at Kunstencentrum Belgie Hasselt, Belgium in 2010 by sub-groups from the Electrocacoustic Ensemble, plus an extended performance by the whole ensemble:

The concerts at which these recordings were made were assisted financially by "Motives for Jazz" in Belgium. 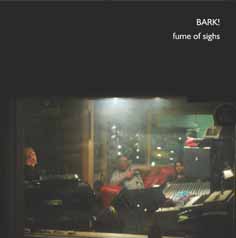 The third CD by the trio of and 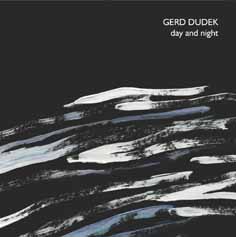 
Gerd Dudek came to London early in 2012 to give a concert at the Vortex. The next day the quartet went to Curtis Schwartz’s studio deep in the English countryside to record. Gerd and Hans Koller between them chose a programme of some of their favourite jazz tunes.