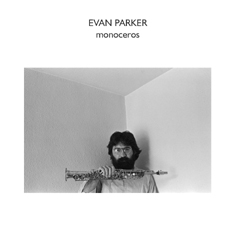 Reissue of LP 27, which was previously reissued as Chronoscope CPR2004-2. 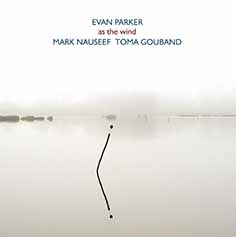